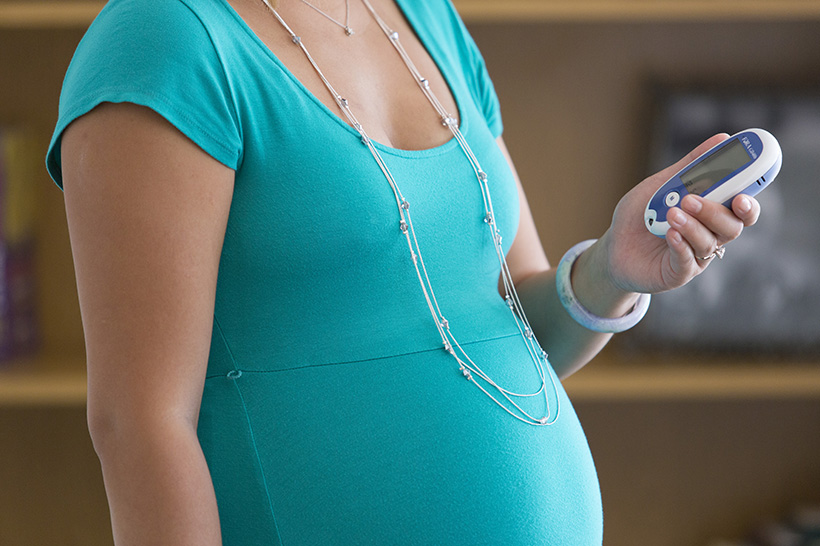 Since publishing in JAMA about strong associations between a mother’s diabetes and autism in 2015, Anny Xiang, PhD, a researcher with the Kaiser Permanente Southern California Department of Research & Evaluation, expanded that work to consider other neurological development disorders to find more nuances with the association,  including one published just last month. 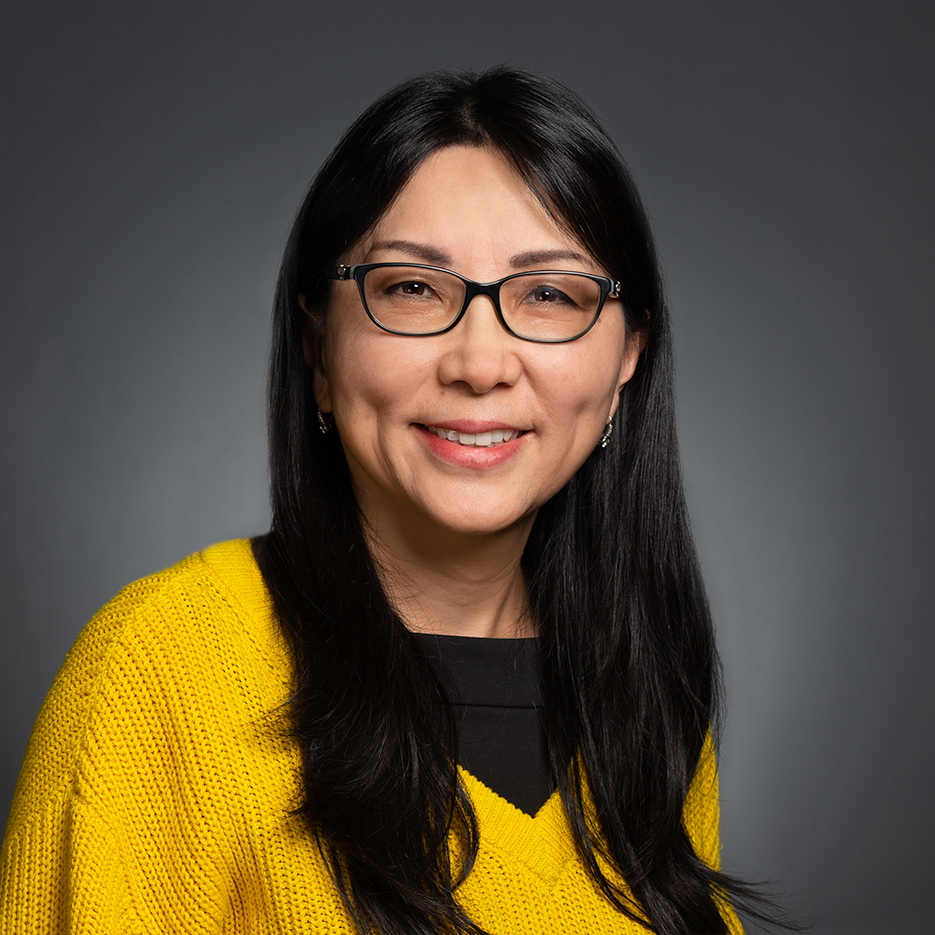 “We wanted to assess severity of a mother’s diabetes during pregnancy and timing of exposure on a child’s growth and development,” Dr. Xiang said at the American Diabetes Association Scientific Sessions Pregnancy Symposium in June. “We found that severe forms of a mother’s diabetes are associated with a greater risk of her child developing autism and ADHD.”

Diabetes causes blood sugar to be too high

In all cases of diabetes, a person’s blood sugar is too high. The pancreas typically produces insulin that helps turn glucose from food into energy for a person’s cells. In type 1 diabetes, the body doesn’t produce insulin. This is usually diagnosed in children and teens. People with type 1 diabetes must take insulin to survive.

People with type 2 diabetes can’t make or use their own body’s insulin well. It can occur at any age, but typically develops later in life. It can sometimes be controlled with diet and exercise, but also sometimes requires medication.

Gestational diabetes develops in women when they are pregnant as well as women who have elevated blood sugar before pregnancy but are not recognized until screening during pregnancy.

Dr. Xiang noted that more research is needed to understand the mechanism for the association between maternal diabetes and a child’s growth and development, particularly the role of blood sugar levels throughout pregnancy.

Message to patients: work with your doctor

Both Dr. Xiang and the co-author on the ADHD research, obstetrician-gynecologist Klara Feldman, MD, from the Kaiser Permanente Baldwin Park Medical Center, agreed that the research emphasizes the importance of working with clinicians to maintain good control of blood sugar levels throughout pregnancy.

Dr. Feldman added that it also highlights how critical it can be for a woman to see her doctor before she gets pregnant. Often women don’t go to their doctors until after they become pregnant.

“If a woman has diabetes, she should work to get good control of her blood sugar before pregnancy. If she hasn’t been diagnosed with diabetes, she will want to get tested,” Dr. Feldman said. “Counseling before conception allows us to work though many questions and challenges and helps moms to be on the best path to having a healthy baby.”

Research into maternal diabetes will continue

Dr. Xiang said she would continue to work to determine if a mother’s diabetes also influences a child’s risk of other neurological developmental disorders.

“A lot of disease tracks back to conditions during pregnancy,” she said. “Major work previously looked at childhood obesity. We’ve developed a large enough store of electronic medical records over many years at Kaiser Permanente Southern California to evaluate the potential effect of the intrauterine environment on a child’s neurological development and other health outcomes, including autism and ADHD.”