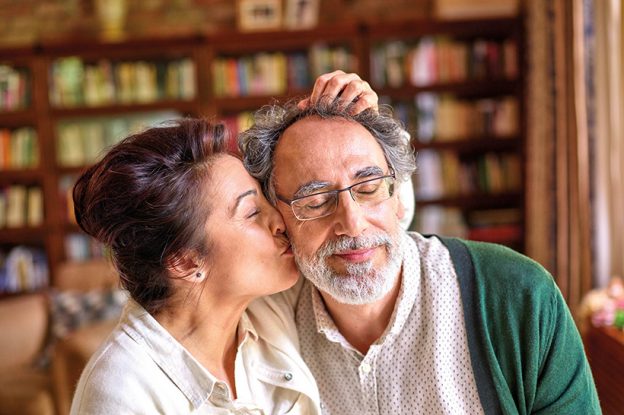 A study among Kaiser Permanente members in Southern California shows that allowing patients to self-order a colorectal cancer screening test online improves rates of testing completion. The rates of both completion and follow-up activities were higher among patients who ordered the tests themselves than those who received the test kit automatically in the mail when it was due, per the usual process.

The research was published today in the Journal of General Internal Medicine.

“The colorectal cancer screening rates among Kaiser Permanente members in Southern California are already over 80% due to dedicated efforts by our clinical and operational teams,” said lead researcher Erin Hahn, PhD, MPH, of the Kaiser Permanente Southern California Department of Research & Evaluation. “However, we are always striving to improve, and we found that offering self-ordering on our secure kp.org website seemed to increase a patient’s commitment to taking and sending in the test. This was very gratifying because we know these tests can save lives.”

Colorectal cancer is one of the leading causes of cancer-related death in the United States, with more than 50,000 deaths estimated in 2019. If we can increase our colorectal cancer screening rates even by a little, we could have an enormous impact on reducing colorectal cancer mortality, Dr. Hahn said.

In the study, researchers evaluated the interactive interface on the kp.org website that allowed patients who were due for an at-home colorectal cancer screening kit to self-order — in this case fecal immunochemical test kits — with the click of a button. For those who did not self-order online, kits were automatically mailed to them when they were due to take the test.

The study cohort included 176,231 participants between 50 and 74 years of age who were eligible for colorectal cancer screening. It found:

“Based on these results, we see that it is possible that the self-order option can act as an effective commitment device,” Dr. Hahn said. “This may be the case even for patients who had not previously completed a colorectal screening test.”