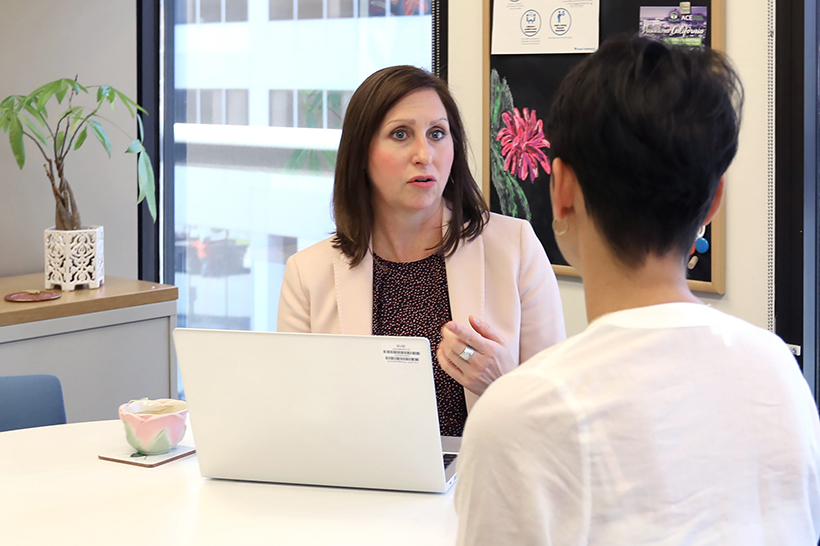 Researchers seek to reduce heart disease at home and abroad

Reducing heart disease and one of its major risk factors, high blood pressure, has long been a focus for Kaiser Permanente Southern California’s Department of Research & Evaluation. The work currently in progress will affect lives locally and globally.

“They came to us to see if we could provide some real-world evidence on the long-term effects of various combinations of anti-hypertensive medication to help find the best combinations for patients in countries with few resources and little chance for regular follow-up labs,” said Kristi Reynolds, PhD, MPH, director of the department’s Division of Epidemiologic Research. “This is an exciting opportunity to provide real-world evidence that will guide international guidelines aimed at saving lives around the globe.”

His research found that if patients taking prescribed hypertension medications have episodically low blood pressures— systolic blood pressure under 110mmHg—they were twice as likely to experience a fall or to faint as patients whose treated blood pressure remained 110mmHg and above.

The study was published in the American Journal of Preventive Medicine in 2018. The results were incorporated into the Kaiser Permanente Southern California hypertension guidelines for physicians.

The findings also informed work being led by Dr. Reynolds, who is looking at the variability of patients’ blood pressure by fitting them with 24-hour blood pressure cuffs. She noted that she and Dr. Sim came up with the study idea because there’s anecdotal evidence that the “white coat” effect—stress of being at the doctor’s office that increases blood pressure—may be larger in older adults.

Their research will test whether a larger “white coat” effect is associated with a higher risk of falls among older adults with treated hypertension, or whether people whose blood pressure drops substantially after a meal are more likely to have falls.

In early 2019, the researchers started fitting patients with the 24-hour blood pressure monitors. They plan to enroll 1,250 patients over the 4-year study period.

In another study, Dr. Reynolds examined the racial disparities in hypertension control. Hypertension control in the region had increased from 54% in 2004 to 86% in 2012. Like elsewhere in the country, however, control rates were lowest in black patients.

Dr. Reynolds’ study, which followed patients from 2008 to 2016, showed that hypertension control increased across all racial/ethnic groups and black patients had the largest improvement in in control of their high blood pressure.