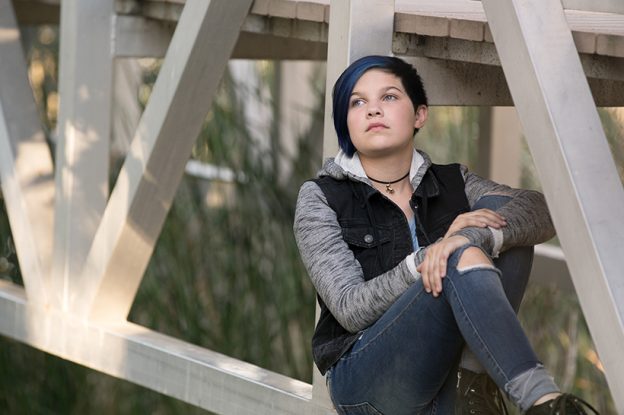 Sonya Negriff, PhD, a developmental psychologist with Kaiser Permanente Southern California’s Department of Research & Evaluation, will lead the study along with Ferol Mennen, PhD, LCSW, from USC. The project is funded by the Eunice Kennedy Shriver  National Institute of Child Health & Human Development

“It’s clear that there is an association between childhood maltreatment and poor health outcomes, although it doesn’t affect everyone the same way,” said Dr. Negriff. “One thing we still need to figure out is how maltreatment translates into physical and mental health problems.”

“Methylation basically means the degree to which certain regions of a gene are turned on or off,” explained Dr. Negriff. “In some genes, it’s good to be on, while in others, it’s good to be off. For example, you don’t want genes related to cancers to be on.”

“This study could produce really strong evidence that this is a particular biological pathway through which maltreatment increases vulnerability to mental health problems,” said Dr. Negriff.

Researchers had collected saliva for a longitudinal study, which followed a case and control group of 450 adolescents in Los Angeles County over 10 years beginning in 2002. The previous study focused on cortisol, which is easily measured in saliva. New technology will allow them to analyze the DNA methylation of the previously collected samples.

Because there were 4 waves of data collection during the earlier study, researchers will be able to compare changes in DNA methylation over time and potentially identify factors that may have influenced those changes.

“We can pinpoint what things may have happened to them between timepoints that may explain, for example, whether they go back to more positive methylation patterns,” said Dr. Negriff.  “That’s one way that we can target what to include in potential interventions.”

Epigenetics can change and better health outcomes are possible

One of the most important messages Dr. Negriff hopes to convey is that gene expression can change, countering a more deterministic perspective that people who experienced maltreatment are predestined to have poor health outcomes.