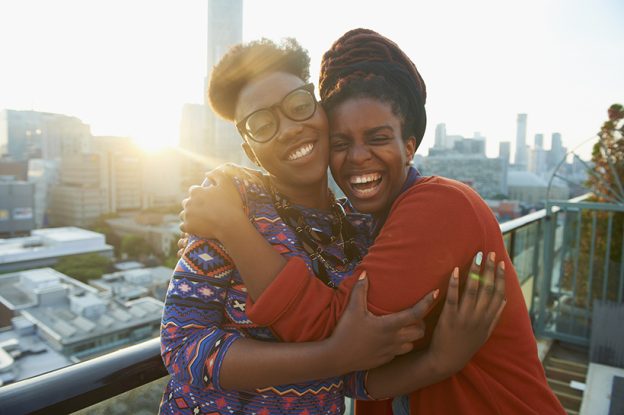 Early detection and screening of breast cancer has allowed most women to thrive long after their diagnosis. However, women of color persistently experience disparities in outcomes. Researchers at the Kaiser Permanente Southern California Department of Research & Evaluation have been working to find ways to reduce these disparities and improve the survival rates for all women with breast cancer.

Their most recent research found that the risk of death among women with metastatic breast cancer increases with increasing numbers of chronic conditions, such as diabetes, hypertension, and obesity. The study was published Oct. 4, 2022,   in Cancer Epidemiology, Biomarkers & Prevention.

The research study included nearly 1,000 diverse women diagnosed with late stage IV metastatic breast cancer between January 2009 and December 2017. Almost half of the patients in the study were women of color, which is important for many reasons including because women of color tend to be diagnosed at later stages of breast cancer than white women.

“We hypothesized that having chronic health conditions like diabetes increases the risk of death after breast cancer diagnosis because such patients might be less likely to receive aggressive cancer treatments or their overall health status might have contributed to the risk,” said the study’s lead author, Lauren P. Wallner, PhD, formerly of the Kaiser Permanente Southern California Department of Research & Evaluation, and now at the University of Michigan. “However, this association varied by race/ethnic group. “This observation was strongly seen among Asian/Pacific Islander women and African American/Black women.”

Dr. Haque said this research was important because patients with metastatic breast cancer are a very understudied group, and studies that also include diverse women even more rare.

“At Kaiser Permanente Southern California, we are uniquely positioned to study outcomes in people of color given our diverse patient population,” Dr. Haque said. “With advances in treatment, many women are living longer with metastatic breast cancer, but that survival benefit is not being realized equally across racial/ethnic groups. We were glad to have the opportunity to use research to get a glimpse into this issue and identify potential ways to mitigate those differences.”

This study was funded by Kaiser Permanente Southern California, with additional support from the National Institutes of Health/NHLBI.